The Charts At The Retreat In Ceylon

The First and Second Chart

In our retreat, and in some of the unascended Masters’ retreats, particularly in Asia, we have seven representations of an individual chart. As the chela develops in consciousness to the point where he is ready for the next step, he is taken from the novitiate chamber. where the activity of purification and transmutation are taught him through this first chart, to the chamber where the second chart is externalized and certain activities concerned with the removal of etheric impurities are presented. In that second chamber. the chart shows not only the physical body, an expanded flame with a larger figure of the Christ within the heart, but it also shows the aura of the etheric body purified and opalescent. The student looks upon that chart before he has achieved that state.

The Third and Fourth Charts

When the etheric body has been cleansed and purified, he is allowed to enter the third chamber where the mental body is pictured on the chart outside the etheric garment, and the radiation from the Presence and the expanded flame of the heart reaches through the mental body as well. He stays within that chamber until he finds certain control and mastery of the mental processes, then he is allowed to enter into the fourth chamber where the emotional body is shown. The lower figure is here depicted surrounded. very lightly. by the purified etheric, the purified mental and the purified emotional bodies. At this stage. when he comes to classes, he pauses here for instruction and remains in application in that chamber until he has learned the control of the emotional body. In this process, beloved ones, he has arrived at a certain alignment of the four lower vehicles, preparatory to the receipt of more-than-ordinary assistance from the Hierarchy.

The Fifth, Sixth, and Seventh Charts

After he passes this initiation, he enters the fifth chamber. where the chart illustrates the Christus fully developed from the feet. Upward, through the four lower vehicles. This is the chamber where the Christ-man is fully depicted on the chart. From there he passes to the sixth chamber. where the Christ-man (in full command of his lower vehicles) is shown drawing from the Causal Body its full magnificence and consciously projecting it forth. In the seventh chamber you will find that the upper and lower figures are the same and the Causal Body above and below are the same. Such a one has BECOME a manifest expression of the Holy Spirit. That is what we teach at Ceylon. It has been taught elsewhere in the East, but very seldom in the Western Hemisphere! It is worth your careful study, your private understanding and contemplation, and you will see how the development of the divinity through the sublimation of the outer self can take place. 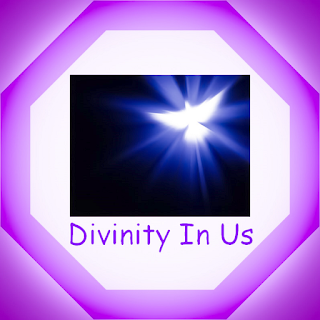 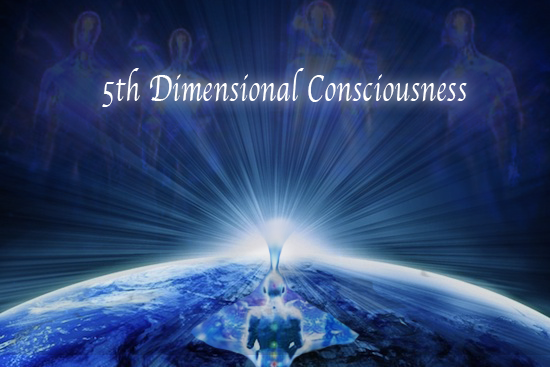 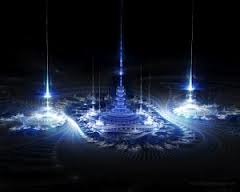